The Non-Aligned World exhibition at the Museum of African Art in Belgrade is opened to the public on the occasion of marking six decades since the First Conference of the Non-Aligned Movement held in Belgrade on September 1, 1961.

The Non-Aligned World exhibition looks at the weight, significance and pathos that concepts such as: anti-colonialism, emancipation, equality, peace, cooperation, solidarity continue to carry. Whether they are reduced to protest slogans, or approached analytically as socio-historical and cultural categories, these terms resonate strongly today. The exhibition points to the way they were once instrumentalised by the official media and how they were deployed to move individuals and society as a whole to action and the self-realisation of one’s wider global role and position. These terms are slogans for individual and group identity positions. They encourage agency among individuals and nations directing, therefore, engagement towards realisation itself, simultaneously as a condition and a form of defence against nominal reductionism and automated repetition. We can experience them as the pillars for building a world, profoundly forethought, but also imagined, materialised in both monuments and memories, one that is ever-elusive, but to which – due to its universal structuring – it is possible to strive unreservedly.

The Non-Aligned World exhibition is complemented with an online digital map (www.nesvrstani.rs), which was made available to the public imminently before the opening of the exhibition. This heritage plug-in of the exhibition maps non-aligned heritage and the heritage of the non-aligned, which was found in several archives and which have been (to a certain extent) classified as the legacy of the First (1961) and Ninth (1989) conferences of the Non-Aligned Movement held in Belgrade. The map also includes derivatives of these two Belgrade Conferences such as various actions, periods, memorials, anniversaries, landmarks and similar signs by the roadside which are the basis for reading the (dis)continuity of non-alignment in Belgrade today. 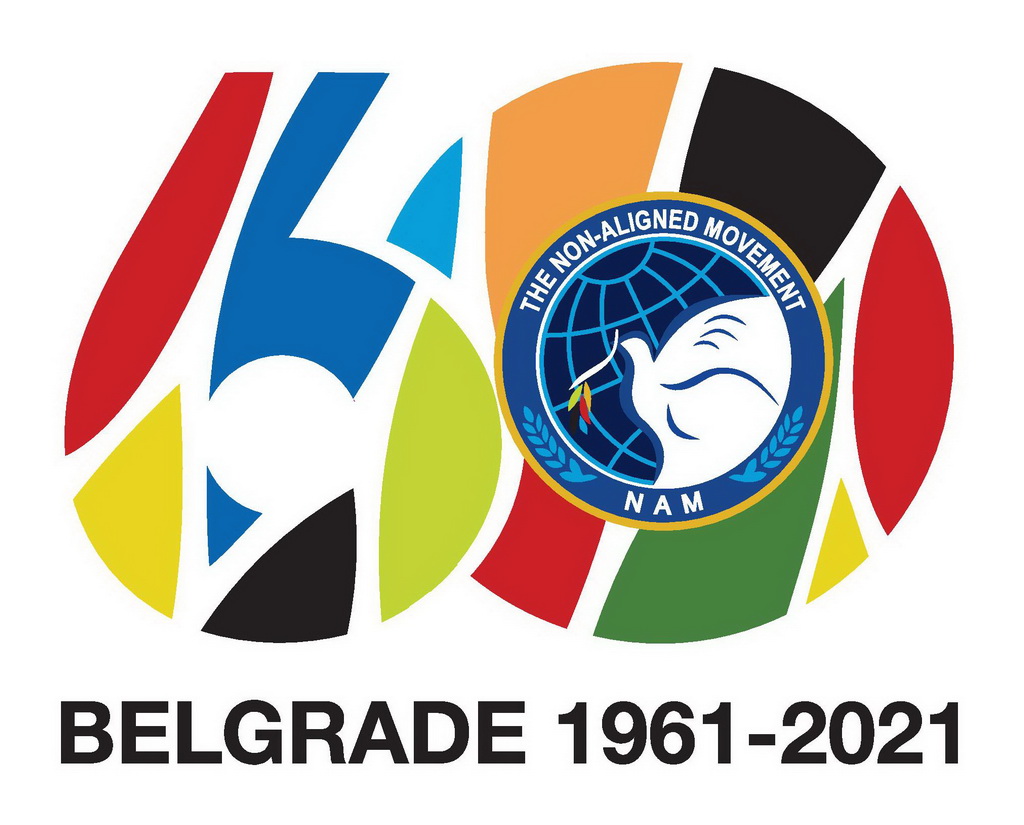 A public meeting of experts titled NAMTalks will be hosted by and held at the Museum of African Art (MAA), one day after the opening of the exhibition Non-Aligned World on 2 September 2021. The guests of the Museum are local and experts from countries in the region and further abroad who in their theoretical and research work, but also as witnesses of the times and participants in these historical events, address some of the key issues, topics, tangible and intangible heritage, history and representations of the Non-Aligned Movement.

From its very beginnings, non-alignment has tended to encompass the full range of human activity. This movement and idea offered a network of connections not only between politicians and states, but also a meeting-point for people sharing similar inclinations, exchanging ideas on reshaping human society and intercultural cooperation.

Today, it is important to talk about the history of this movement, to shed light on the role of Yugoslavia and to avoid its upstaging, obfuscation, and any form of neglect of an important aspect of both world history and that of these parts of the world. At present, in the 21st century, with new political changes worldwide and with increasingly relevant problems arising from the politics of power, the ideas of the non-aligned and the alternative geography of a new world seem to be important topics of discussion. On September 2, 2021, twelve experts in this field will summarise their current thoughts and reflections through discussions on topics of the history, culture and diplomacy of non-aligned Yugoslavia, as well as the nature of memory and forgetting.

Booking mandatory: This email address is being protected from spambots. You need JavaScript enabled to view it.

*Due to Covid-19 health regulations audience numbers are limited.

**Mask-wearing mandatory during your stay at the museum 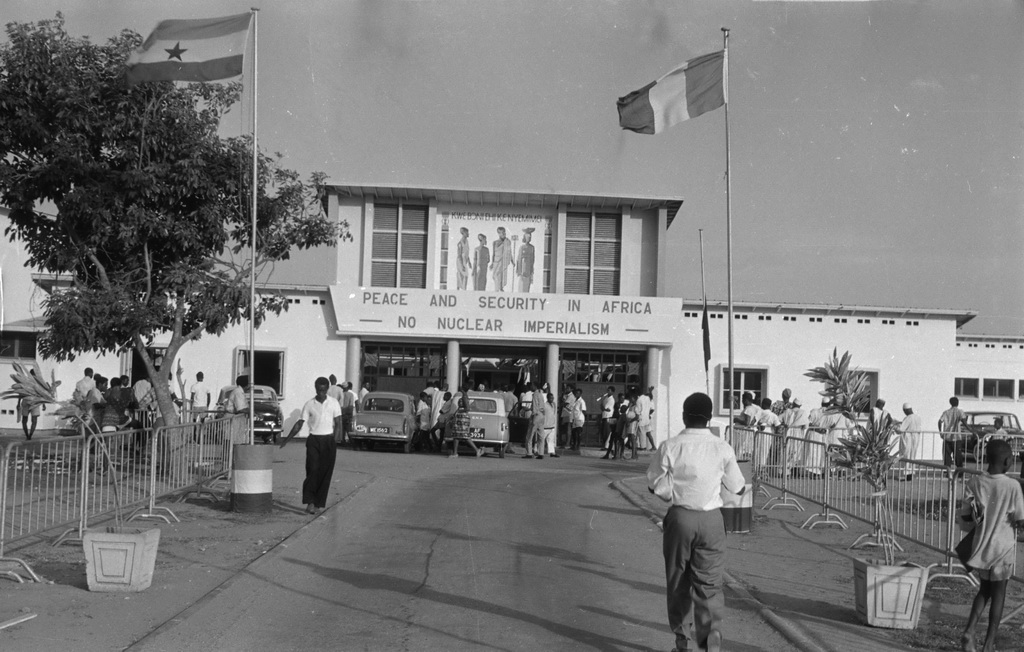 - Živadin Jovanović, advisor to the Presidency of the SFRЈ for foreign politics, 1978–1988, Ambassador to Angola, Namibia, São Tomé e Príncipe 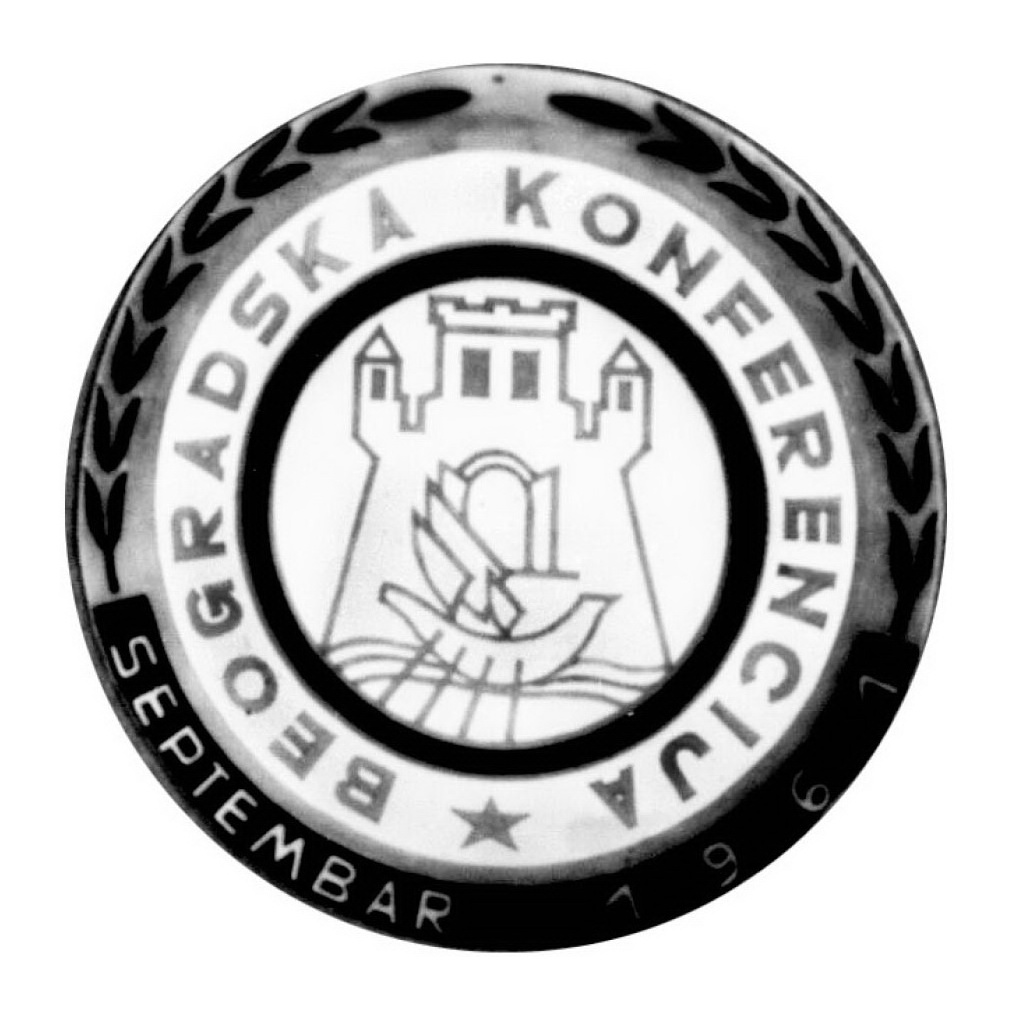 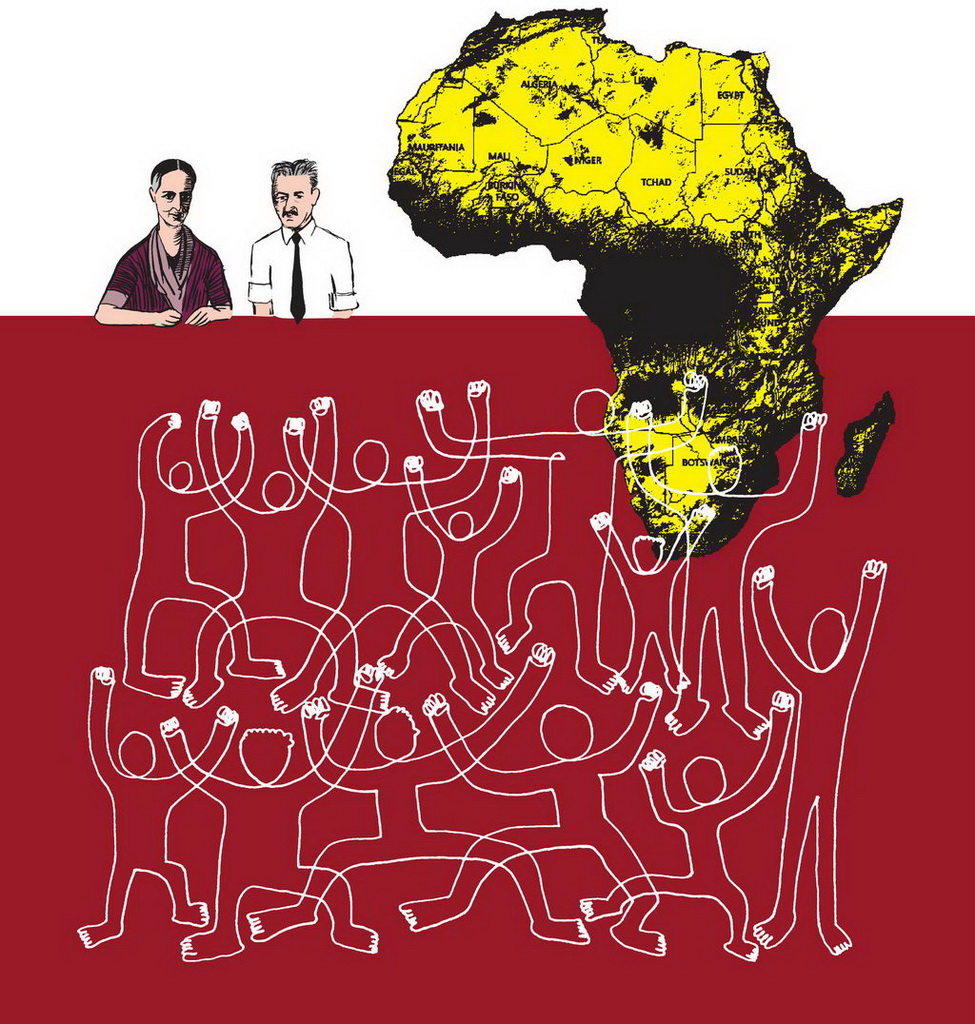 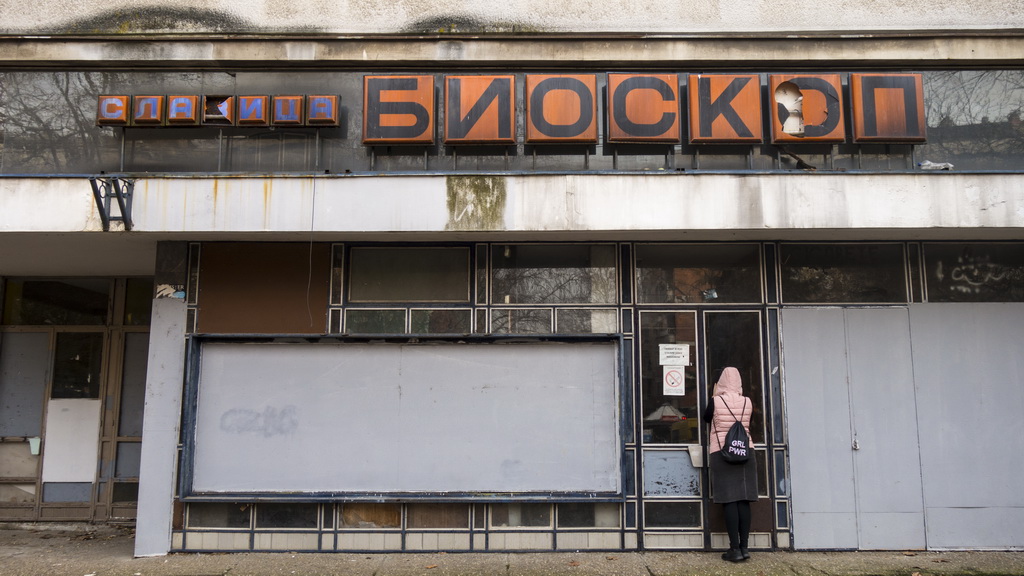