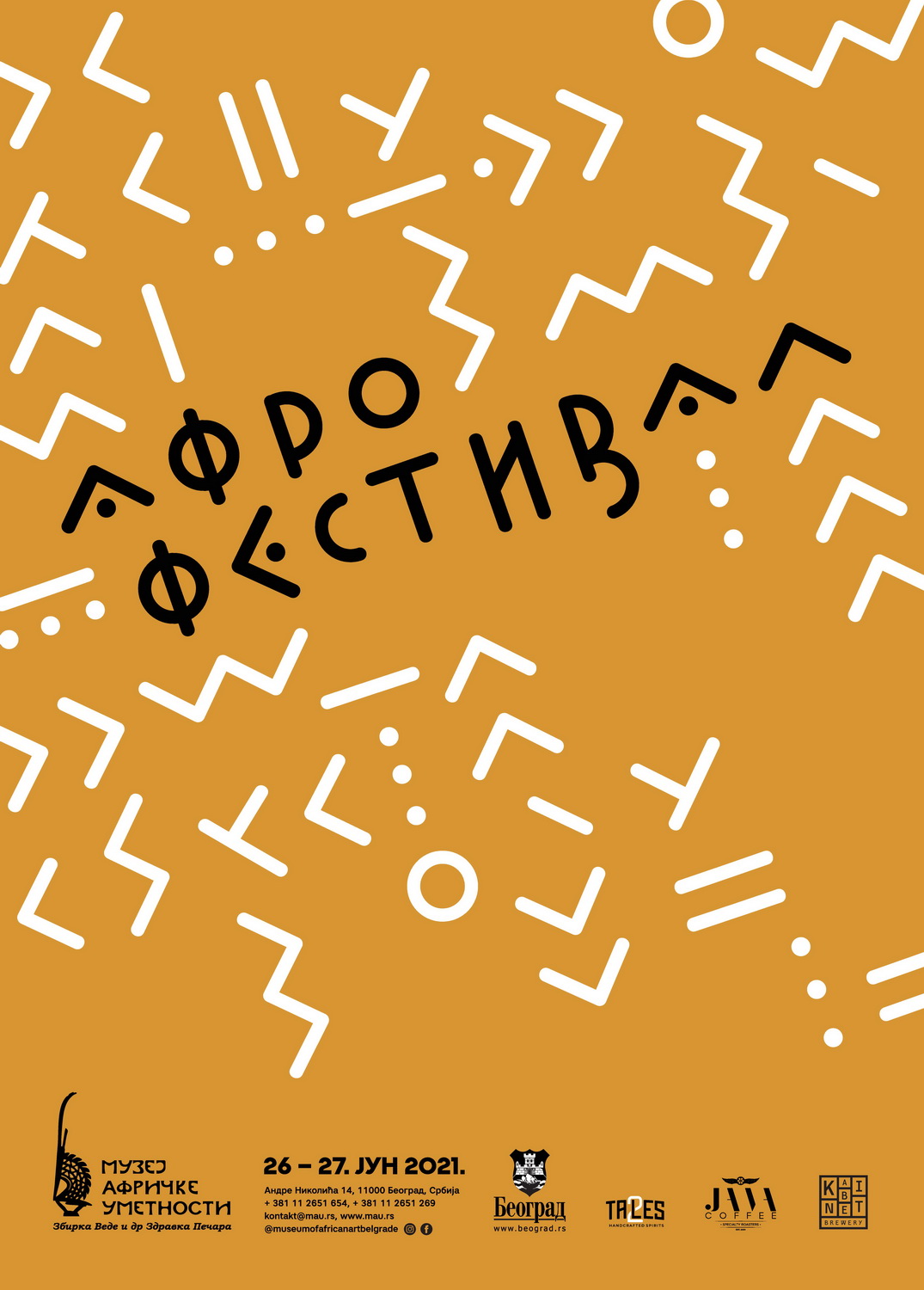 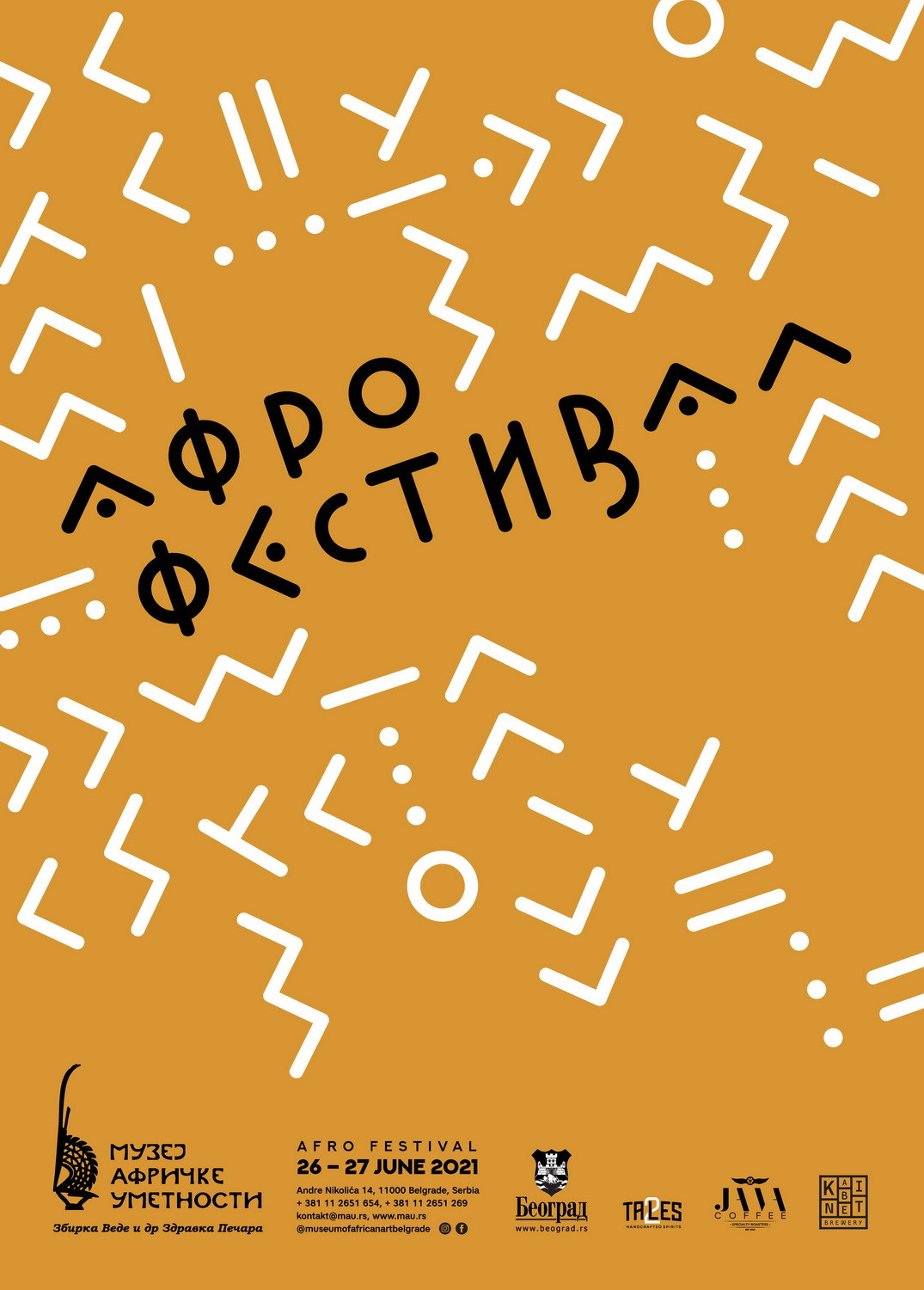 Durbar Day also included the official opening of the Afro Festival whereat visitors were addressed by the Dean of African ambassadors, H.E. Abdelhamid Chebchoub, Ambassador of Algeria and Dean of the African Group of Ambassadors to Serbia and MAA’s Director Marija Aleksić. Emphasis was placed on the Afro Festival as a key gathering spot for the African community in Belgrade and that African countries will continue to enrich the museum's art collection and support the work of the only institution of its kind in the world that is based in a country that did not participate in the atrocious, inhumane act of colonising the African continent. “The Museum of African Art in Belgrade is a symbol of the friendship between Africa and Serbia and it is our duty to preserve it,” – said Ambassador Chebchoub.

Director Aleksić thanked all African embassies for their support over the years, her Museum team as well as festivalgoers, whose presence proved the significance of the MAA in Belgrade and their love of Africa. Director Aleksić stressed that the Afro Festival is the most important annual event of the Museum of African Art and announced that the Museum is planning its twenty-fourth edition in June 2022, with even more diverse music and art programs, events and contents.