The Museum of African Art organizes the Swahili language workshops guided by Galina Tudyk and Amosi Rwangaria. The workshops are organized during Autumn and Spring.

The Autumn Swahili Workshops 2018 will be guided by Amosi Peter Rwangarya and Marija Panić, PhD.

For more information about the workshop contact Ana Knežević, the MAA curator: 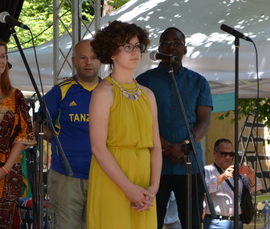 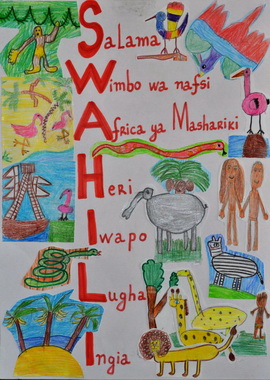