A CONVERSATION INTERVIEW WITH
MASSINISSA SELMANI

"The interpretation of reality through photojournalism" 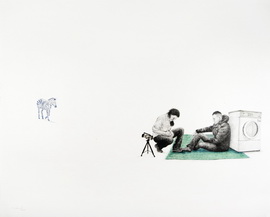 Moderator: Ivana Vojt, curator of the Museum of African Art in Belgrade

Massinissa Selmani is a visual artist from Algeria, who lives and works in France. He exhibited at the last Biennale in Lyon and Biennial in Dakar, as well as the Art Biennale in Venice, where he received a special mention. Last year in France he won two awards: Collector Prize and the Sam Art Projects Prize. In 2015 Le Monde placed this artist among the top five African artists worldwide.

The Museum of African Art in Belgrade has already started its preparations for Massinissa Selmani’s solo exhibition in Belgrade, in the fall of 2018, for which the artist will create work inspired by the visual material from the “Politika” daily newspaper, which is the oldest and most high standing newspaper in Serbia that nourishes photo-journalism. Following daily visual material illustrating contemporary life the artists transports the images creating tragicomic, somewhat surreal scenes, drawing our attention to what makes up our daily environment.

In preparation for the exhibition next year, Massinissa Selmani will be the guest of the Museum of African Art and the French Institute in Belgrade, on June 6, 2017 (at 6 pm, French Institute, Knez Mihailova Street 31).

Newspaper photos use the image to tell the news, while Massinissa Selmani uses photojournalism to reinterpret reality. Combining the incompatible, the artist uses the technique of drawing in order to obtain unusual narrative structures that draw our attention to our daily environment. Massinissa Selmani will explain to us how he draws inspiration from reading/watching the dailies, as well as other documentary materials in France, Algeria, Mexico and Serbia. 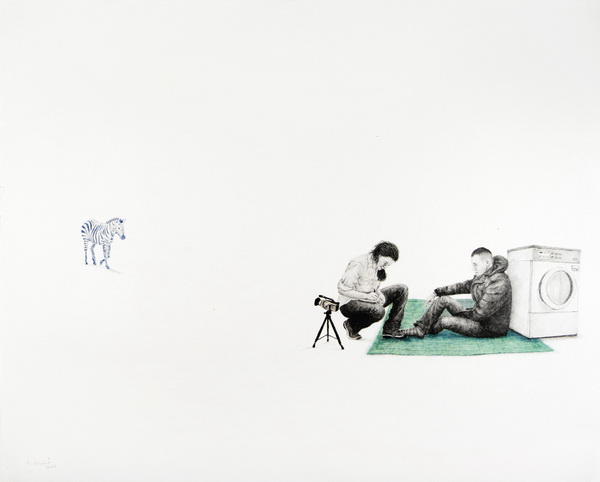 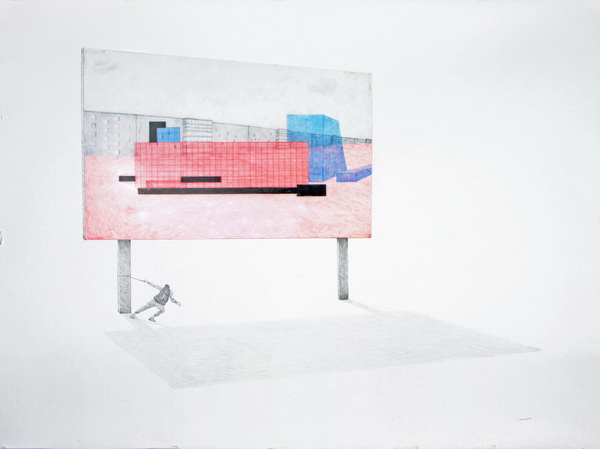 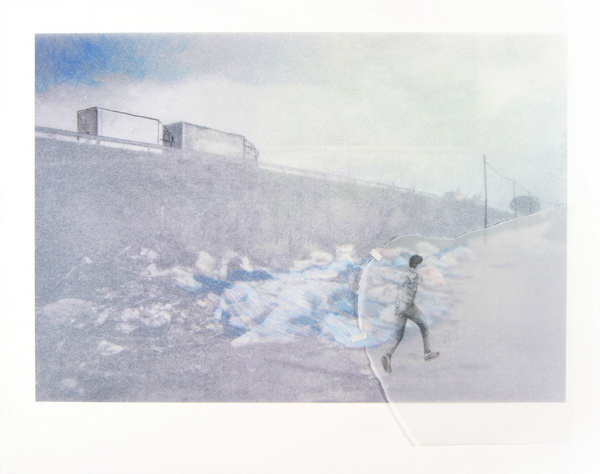