WHEN YOU‘VE STOPPED COMBING ME,
I’LL STOP HATING YOU
Photo exhibition by Katarina Radović in Kragujevac 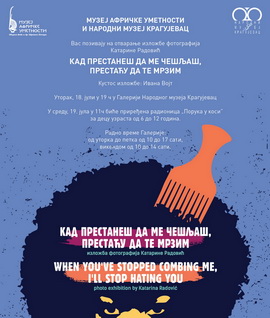 In the series of photographs When You’ve Stopped Combing Me, I’ll Stop Hating You, the author shows women and girls in the moment of perseverance and endurance during the painful and unpleasant processes of making a hairstyle, which would be a response to the ideals of beauty construed in their environment. The clients never abandon their intention to walk out of the salon looking prettier than when they came in, and they patiently endure the hours of sitting, pulling, even sewing and torching the locks of their hair. Young women, future brides, mothers with babies and older women are subject to this treatment, proving that beauty saves no one.

By entering Radović’s photographs, transposed in an animated, intimate and compassionate way, the viewer steps into everyday life and women’s spaces, which are linked to the need to be beautified even in modest social conditions. One of the great advantages of Radović’s photographic material is that she is one of the few artists (both male and female) that manages to avoid the trappings of the “western gaze” – the discriminatory and domineering point of view that reveals the preoccupation of the “white” West (male) with “black” Africa (symbolically female).

The series of eighteen photographs When You’ve Stopped Combing Me, I’ll Stop Hating You was introduced into the fundus of the MAA in 2015, as a result of the competition to finance the acquisition of works of art, announced by the Republic of Serbia’s Ministry of Culture and Information. Radović’s photographs, thus, enriched the photo archives of the Museum and enabled the further professional work on the topic of “women’s spaces” seen in the transcultural perspective. This exhition was dipleyed at the Museum of African Art from June 28th until November 24th 2016.

The exhibition will be open until September 15th 2017. in Gallery of National Museum Kragujevac. 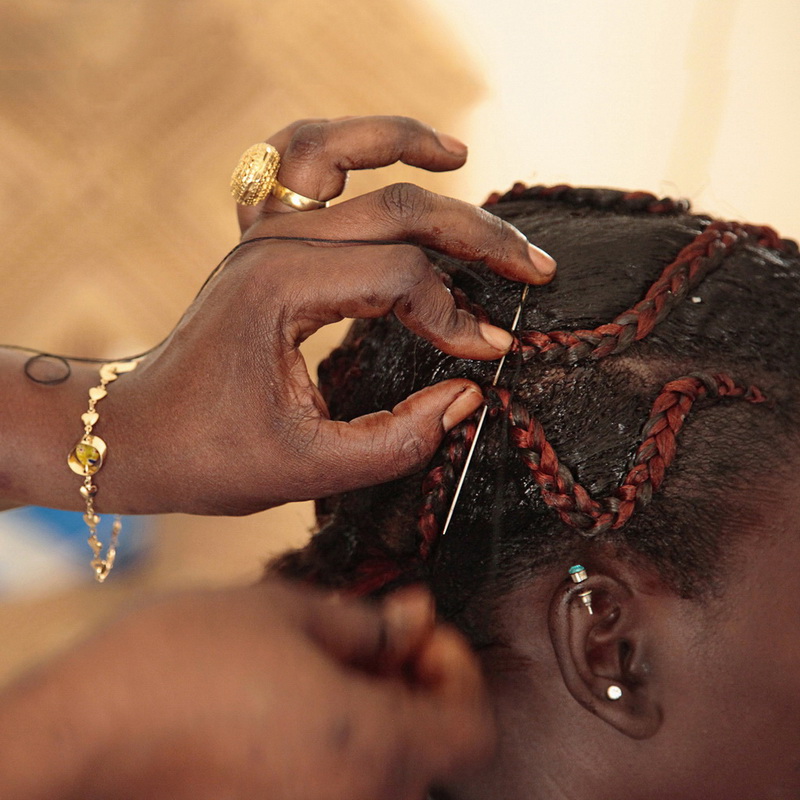 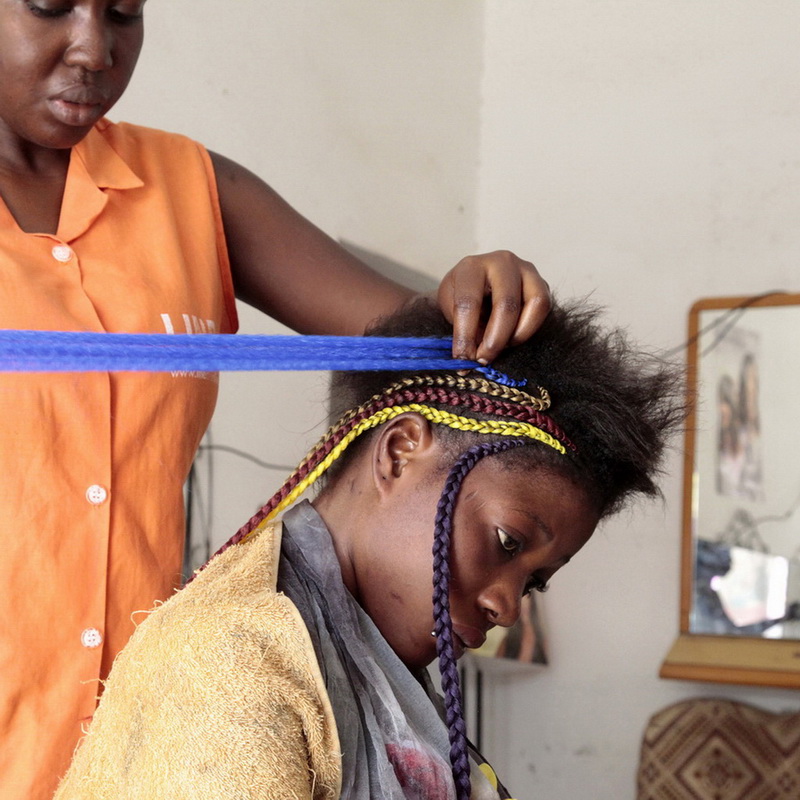 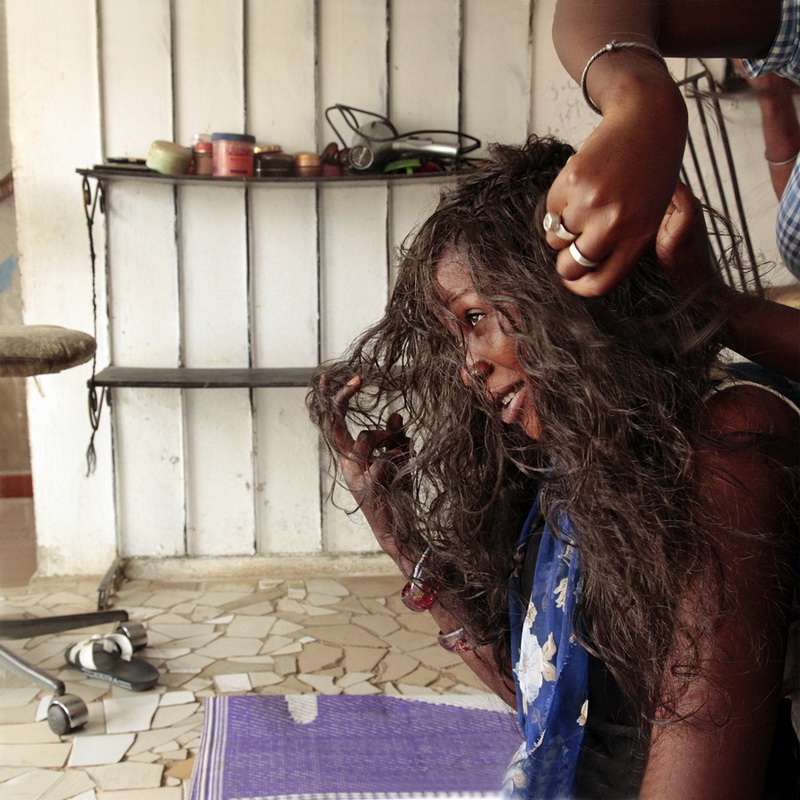