On Sunday, November 3rd Swahili autumn language workshops start at MAA. The participants will have the opportunity to learn a basics of Swahili language.

The number of participants in the workshop is limited and therefore it is necessary to send an application form with the following information:

The application form for the workshop should be sent to This email address is being protected from spambots. You need JavaScript enabled to view it. until the October 30th (midnight), with the subject FOR SWAHILI WORKSHOP. 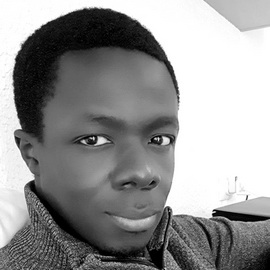 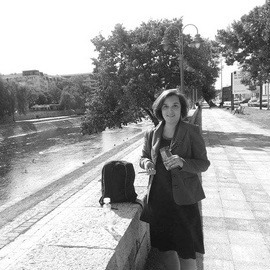